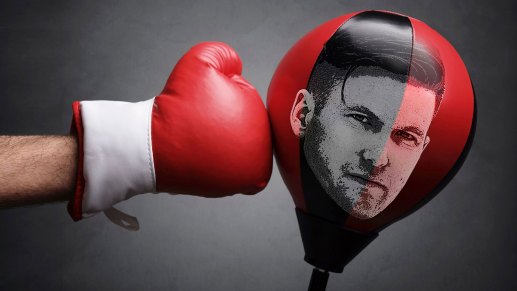 Join us for screenings of the new social justice documentary series Trouble produced by subMedia. Screenings will be followed by facilitated discussion. Free and open to all.

In the wake of Trump’s ascendency to the US presidency, a toxic mix of white nationalism, Islamophobia, transphobia, violent misogyny, and anti-migrant hysteria is rapidly coalescing into a growing movement that has in turn sparked a surge of interest in anti-fascist organizing. In this episode, subMedia interviews a number of individuals from the US, Canada and the UK to get a better understanding of it.