Screening: Til the Cows Come Home 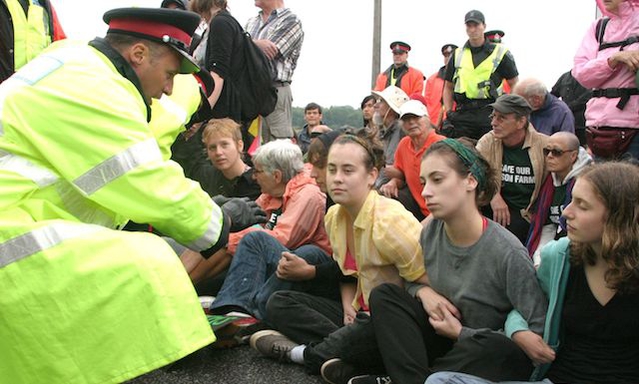