On May 21, 2015, The Radical Imagination Project was pleased to host a community event titled White Ignorance and the Struggle Against Gentrification, Past and Present featuring Concordia University professor Dr. Ted Rutland, Dr. Ingrid Waldron of the Dalhousie School of Nursing, community and labour activist Lynn Jones and Halifax’s poet laureate El Jones. Here you can find audio of the event. Thanks to Erica Butler of the Halifax Media Cooperative for her audio editing and excellent journalistic coverage of the event.

Comments and discussion from the audience 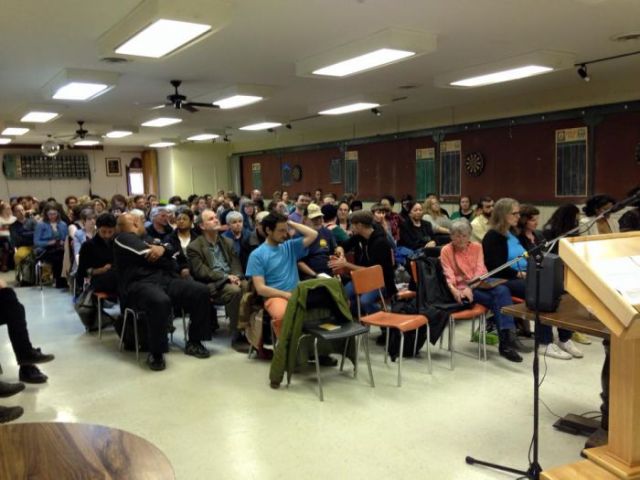