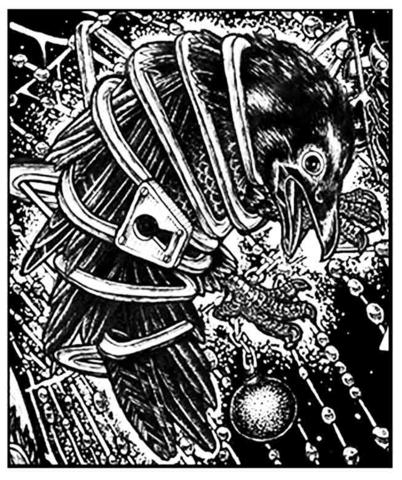 From political rhetoric to the popular imagination, prisons are presented as key social institutions and incarceration as a necessary tool for maintaining civilized life. But are they? What if, instead of imagining prisons as frightening but essential places, we understand them as institutions key to defending and extending white supremacy, settler colonialism, and capitalist exploitation? Drawing on examples from Turtle Island to Palestine, this panel explores prisons and mass incarceration as tools to disrupt struggles for social justice and collective liberation. What does this mean for the relationship between prisoner solidarity, prison abolition, and wider struggles for social change and social justice? In an era of mass surveillance and mass incarceration how can we think about and build struggles for social justice against and beyond societies of control?

Discussion panel to be followed by moderated discussion. Free and open to all.

ANNIE CLAIR is a mother, grandmother, and Mi’kmaq land defender from Elsipogtog First Nation. She faced criminal charges – ultimately dropped by the Crown – as a result of her involvement in land and water defense and anti-fracking struggle.

MBEI BABOU JOBE was born in the Gambia and experienced refugee detention at Central Nova Scotian Correctional Facility. He is an artist, public speaker, and a soon to be father.

EL JONES is a spoken word artist, teacher, and activist. She was the Poet Laureate of Halifax from 2013-2015 and 2015 fellow of the prestigious International Writing Program in Iowa. She is a two-time national slam poetry champion and has performed, lectured, and taught nationally and internationally. El is a dedicated prisoner-solidarity, grassroots community activist, and the new Nancy’s Chair in Women’s Studies at Mount Saint Vincent University.

YAZAN KHADER is a Palestinian organizer based in Halifax. He is active in the Boycott, Divestment, and Sanctions (BDS) movement and a member of Students for Justice in Palestine at Dalhousie University.