Is the Crown at War with Us? (screening) 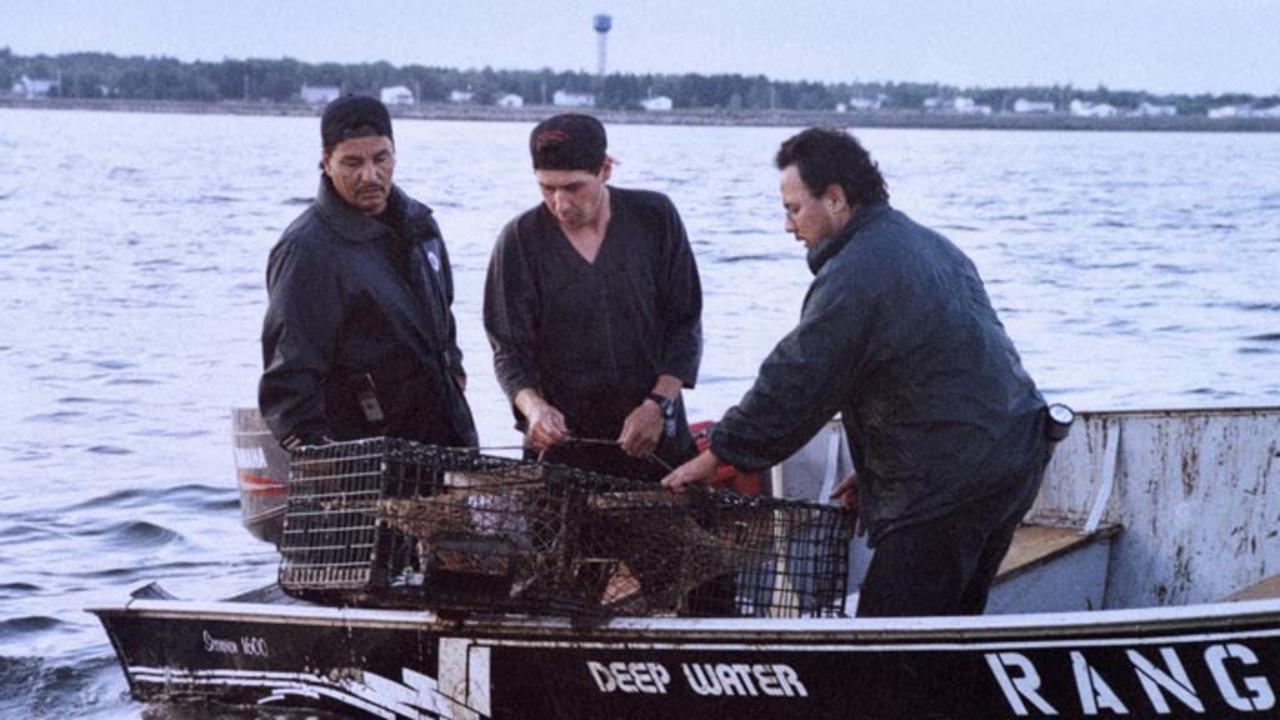 It was the summer of 2000 and the country watched with disbelief as federal fishery officers appeared to wage war on the Mi’gmaq fishermen of Esgenoopetitj, or Burnt Church, New Brunswick. Why would officials of the Canadian government attack citizens for exercising rights that had been affirmed by the highest court in the land? What happened at Burnt Church?

Alanis Obomsawin casts her cinematic and intellectual nets into history to provide a context for the events on Miramichi Bay. Delineating the complex roots of the conflict with passion and clarity, she builds a persuasive defence of the Mi’gmaq position.
Admission is always free and films are all open to the public. Followed by moderated discusssion.

The The Radical Imagination Project, in partnership with the Cinema Politica Network and the Halifax Public Libraries is pleased to bring you this series of documentary films to stir the sould and evoke the struggle for a better society. Please see our other events for more information, or visithttp://radicalimagination.org/