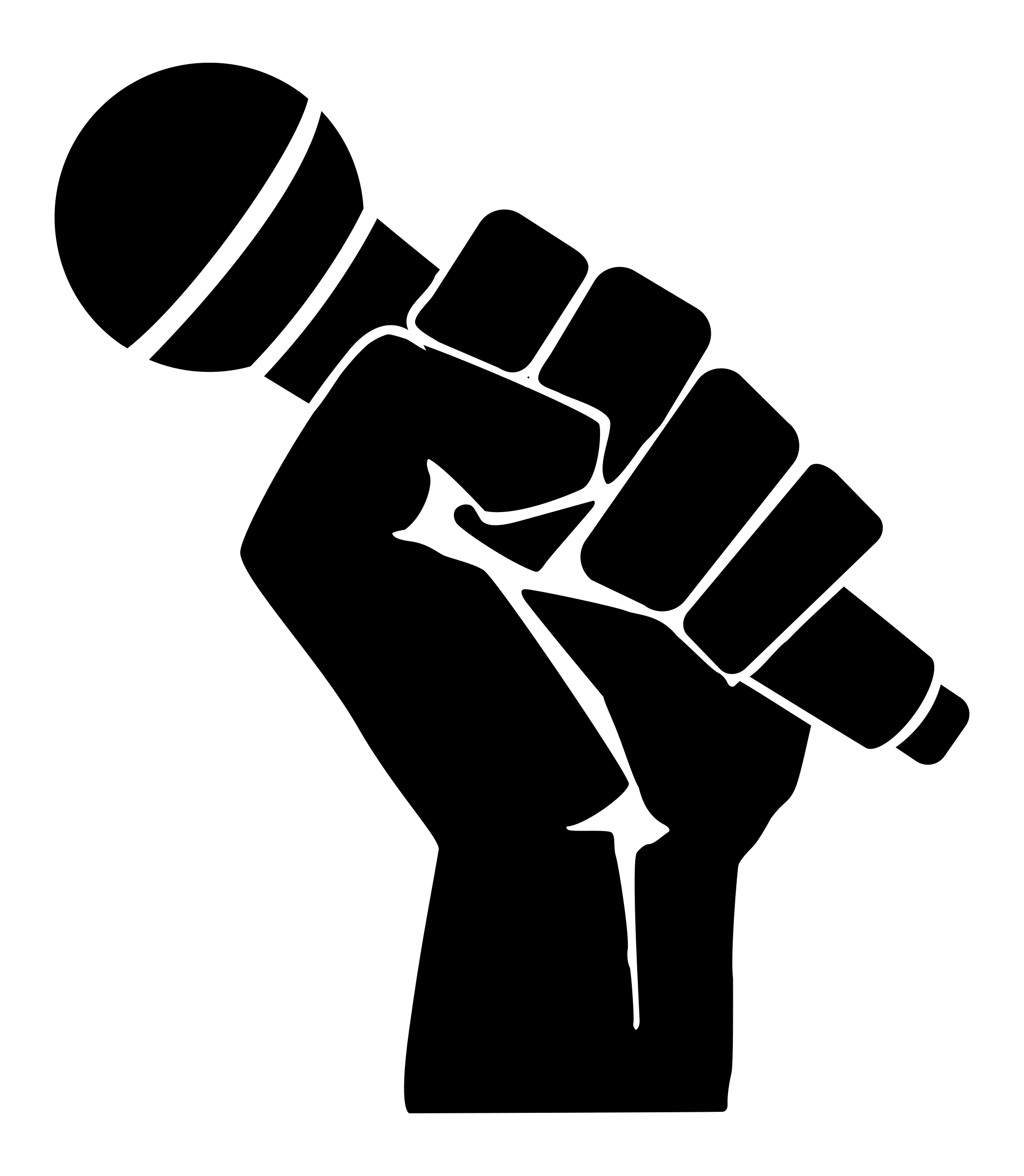 Unlike corporations, governments, and universities, most activists don’t have access to a PR department to handle their media relations. A good media strategy, and tight media messaging, is key to mobilizing the masses, throwing a at-capacity event and even changing government policy. Learn about message boxes, media advisories and press releases, and creative ways to woo the media.

Facilitator: Rebecca Rose is a Ryerson Journalism graduate and freelance writer. She has spent over 10 years on the other side of the camera/microphone/tape recorder as a spokesperson for non-profit and community groups including the Canadian Federation of Students, the Dyke and Trans March, the Nova Scotia Rainbow Action Project (NSRAP), Leave Out Violence (LOVE) Nova Scotia and the Canadian Freelance Union.

The Trade for Change workshop series is a collaboartion between The Radical Imagination Project and Trade School Halifax aimed at offering a venue for activists and organizers to share critical skills and knowledge for radical social transformation.