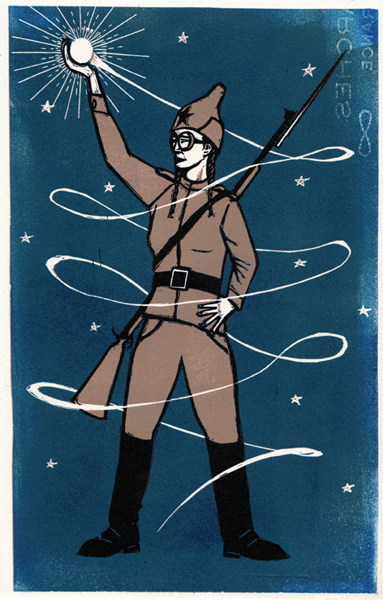 We have co-edited a special issue of the journal Affinities on the question What is the Radical Imagination?Here is the Table of Contents:

What is the radical imagination? A Special Issue
Max Haiven, Alex Khasnabish

Precariousness, Catastrophe and Challenging the Blackmail of the Imagination
Franco BIFO Berardi

What is Radical Imagination? Indigenous Struggles in Canada
Taiaiake Alfred

Commodity Feminism and the Unilever Corporation: Or, How the Corporate Imagination Appropriates Feminism
Julie E. Dowsett

Other Presents: Imagining the Human and Beyond
Larissa Lai

A Radical and Elitist Imagination? Political Paternities and Alternatives in the History of Ideas
Chris Churchill

A few notes on the question, what is radical imagination?
Petra Rethmann

Dancing Through the Crisis
Randy Martin

Participatory Budgeting and the Radical Imagination: In Europe but not in Canada?
Terry Maley

The Disruptive Time of the Gift: (Radical) Imagination at Work in Free and Open Source Software
Michael Truscello