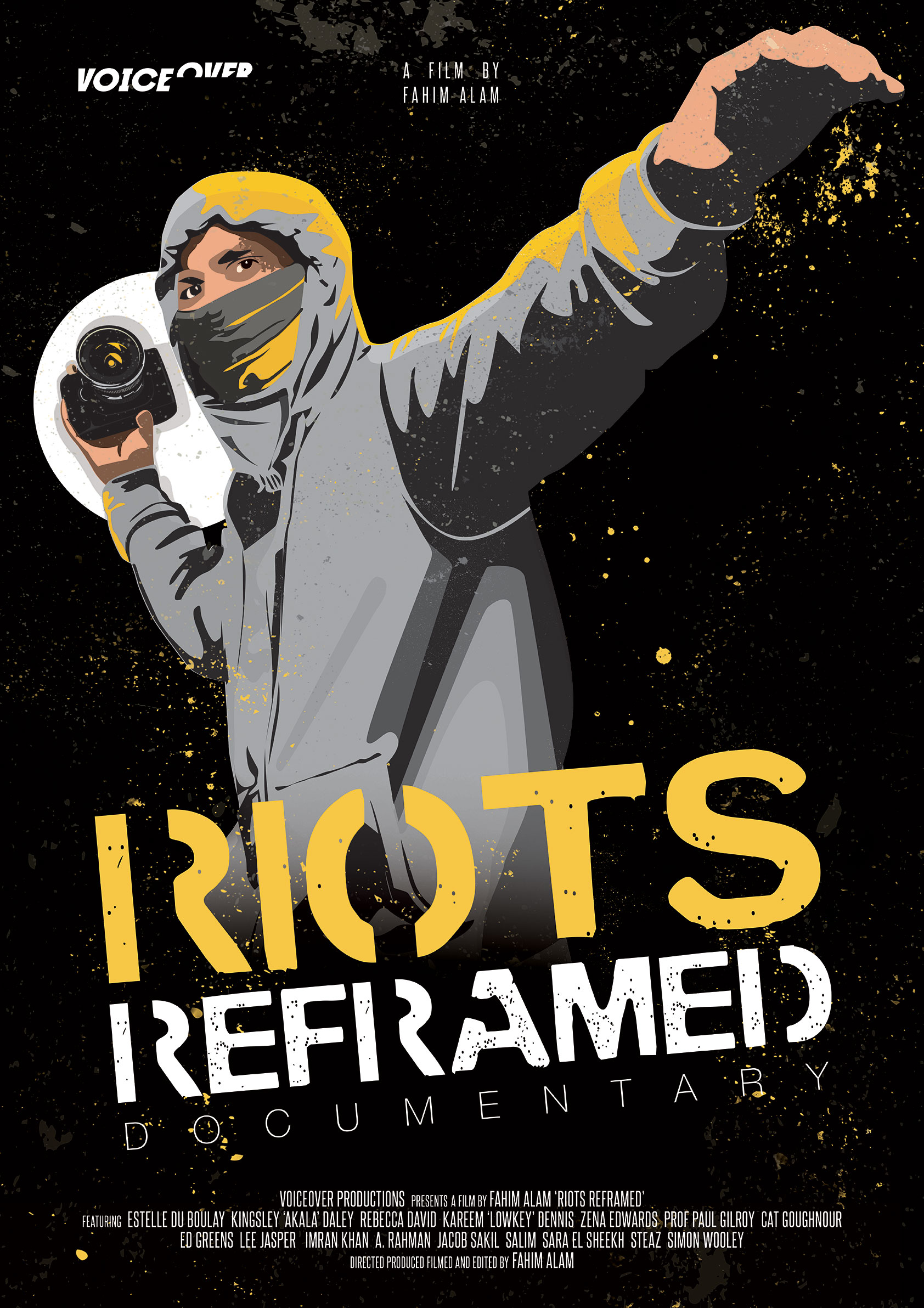 Although the voices base their analysis around the riots, the scope of Riots Reframed is much wider and stands in its own right as a poetic but fierce challenge to the system we live under and the suffering it produces. The result is a radical social commentary grounded in knowledge and art, that synthesises a number of voices, from prominent social, cultural and political analysts, to prisoners still recovering from time inside.

Riots Reframed is simultaneously engaging, informative, thought-provoking, emotion-stirring, and importantly, a challenge to the media institutions that serve the narrative of the power structure. This film is a historical document not to be missed.