The Radical Imagination Project is delighted to be once again partnering with Cinema Politica and the Central Branch of the Halifax Public Library to curate a series of provocative documentary films to Halifax from September to December 2015. These films focus on key contemporary issues and will be followed by moderated discussions.

Start time for all films is 6:30pm.  Please note the changing location between screenings. 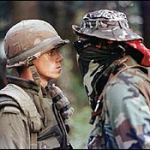 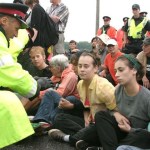 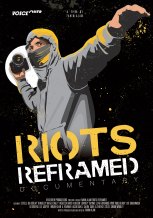 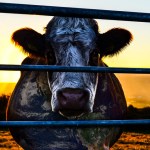 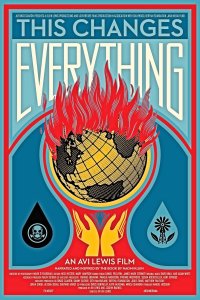 Directed by Avi Lewis and produced in conjunction with Lewis’ partner Naomi Klein’s bestselling book of the same name, This Changes Everything is an urgent dispatch on climate change that eschews the abstract and rhetorical in favour of the personal and immediate. With Klein serving as narrator and guide, the film explores how our violent disregard for our planet has endangered both it and ourselves — and how resisting this abuse and opposing the forces that propagate it can have a profound — even revolutionary — impact upon the makeup of our society. 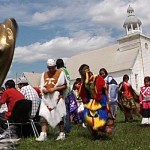 After the Last River

(2015, director: Vicki Lean) In the shadow of a De Beers diamond mine, a remote indigenous community lurches from crisis to crisis, as their homeland transforms into a modern frontier. Rosie Koostachin delivers donations to families who live in uninsulated sheds, overgrown with toxic mold. She is determined to raise awareness, believing that if only Canadians knew, her hometown’s dire situation would improve. Over five years, filmmaker Victoria Lean follows Attawapiskat’s journey from obscurity and into the international spotlight twice – first when the Red Cross intervenes and again during the protest movement, Idle No More. Weaving together great distances, intimate scenes and archive images, the documentary chronicles the First Nation’s fight for justice in the face of hardened indifference. 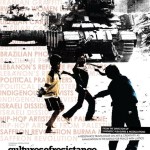